ABATE OF MD, INC / M-Pappy
A Tribute to Gary “Pappy” Boward
By Bob Spanburgh Jr.
In life in America it is easy to take things for granted. For most of us we grow used to having a home, a family, food to eat, clothes to wear but most of all FREEDOM. Then you wake up one day and everything is different. A virus comes along and we are not so free anymore. Changes must be made. Things we have taken for granted must now be evaluated and thought over. We long for the days when things will “return to normal”. But “normal” hasn’t always been this way.
Since the advent of movies like “The Wild One” in 1953 motorcycling and “Bikers” have been viewed with a good bit of skepticism and even fear. Lawmakers and LEO’s paid little attention to us when policy was drawn up and enacted. When “choppers” first gained popularity  those who rode them were often harassed by police officers and DMV administrators. It’s hard to imagine but there was a group of young men who decided to do something about it. They formed an organization they named ABATE of Maryland. One of those men Was Gary “Pappy” Boward. These young men and women set up by-laws, copyrighted their name and registered with the State and Federal Government.
When I first joined ABATE in 1985 some of these founders were still involved in the organization. I am embarrassed to say that up until then I had never registered to vote. I registered to vote. I was taught by ABATE that I had a voice in our government. I attended Legislative Hearings and Monday Night Lobbying Sessions. I became confident enough to join the fight for “Freedom of the Road”. I got to know the members of our organization. One of the pillars was “Pappy”. He seemed to know everyone in the State Legislature, the MVA and the Dept. of Transportation. He knew how to get things done. He freely shared his wealth of knowledge (much of which was over my head at that time).
I eventually became director of the Calvert Co. Chapter and spent more time in Annapolis with the Board of Directors. We had many successes. We continued to have Freedom of Choice as per helmet usage, we set up a State-sponsored Motorcycle Safety Program and defeated many bad bills which adversely affected motorcycling. State Directors came and went but through it all “Pappy” remained engaged and involved. I became “burned out” as many MRO members do and fell away from ABATE in the  late 90’s. I found myself still complaining about issues that affected Us.  I rejoined Calvert ABATE in 2004. Upon returning to Annapolis one of the only people I recognized from 20 years previous was ….you guessed it. “Pappy”.
In 2015 I became the Legislative Representative for ABATE of Maryland. As a result I was in constant contact with members of the Md. State Legislature. I think the first question I would be asked by most of them was “How is Pappy/” followed by “Tell Him (fill-in-blank) said “Hello”. It was then it I came to the full realization that these “twenty-somethings” who had so boldly started this ABATE thing 40 years before had made it so I could walk in to any of their offices and immediately have legitimacy. Until then I had sort of “taken that for granted”. It forever changed my perspective. I continued to reach out to Pappy for advice. We continued to have success. In 2018 I became State Director. of ABATE. Pappy would be at almost all of the meetings. He was not shy about sharing his opinions. He shared a lot the ideas and impetus for the way things were done in the beginning. I would often tell him things weren’t the same as the “old days”. I came to realize one thing that had not changed was his passion for Motorcycle Rights. Through his knowledge of vehicle codes and regulations we crafted a pretty solid agenda.
In 2019 Pappy decided he was going to become more actively involved in lobbying again. I talked to him frequently about our plans. He made numerous phone calls to lawmakers and administrators. In the last year I feel like our friendship strengthened and he was excited about the 2020 session. We lobbied together and the lawmakers seemed genuinely happy to see him walking the hallways of the Senate and House of Delegates. We had quite a few laughs talking about the “good old days”.  I was disappointed when the 2020 session was halted a month early because of the Coronavirus. We continued to talk about next year. He reached out to me when he went into the hospital in mid-March. I talked to him when he returned home several days later. I didn’t realize he had taken a turn for the worse and returned to the hospital. I found out Friday night how sick he had become. He passed away that night. I had taken for granted that he was going to get well and continue fighting for our rights. I was wrong. He passed away Friday Night.
Pappy was not only involved in Annapolis. He started and maintained many Motorcycle Runs, events and fund-raisers in Washington County where he resided. He was a Husband, Father and Grandfather. He was a loyal friend and a tireless worker for the things he believed in. I will be eternally grateful for his friendship and the single-minded determination and spirit of those “twenty-somethings” who started ABATE of Maryland. I will miss having Pappy on speed dial when I had questions or needed assistance. I will never “take that for granted” Rest Easy My Friend. You will be greatly missed.
Bob Spanburgh Jr.
Executive Director ABATE of Maryland, Inc. 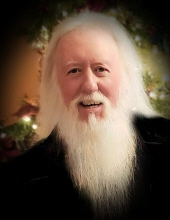 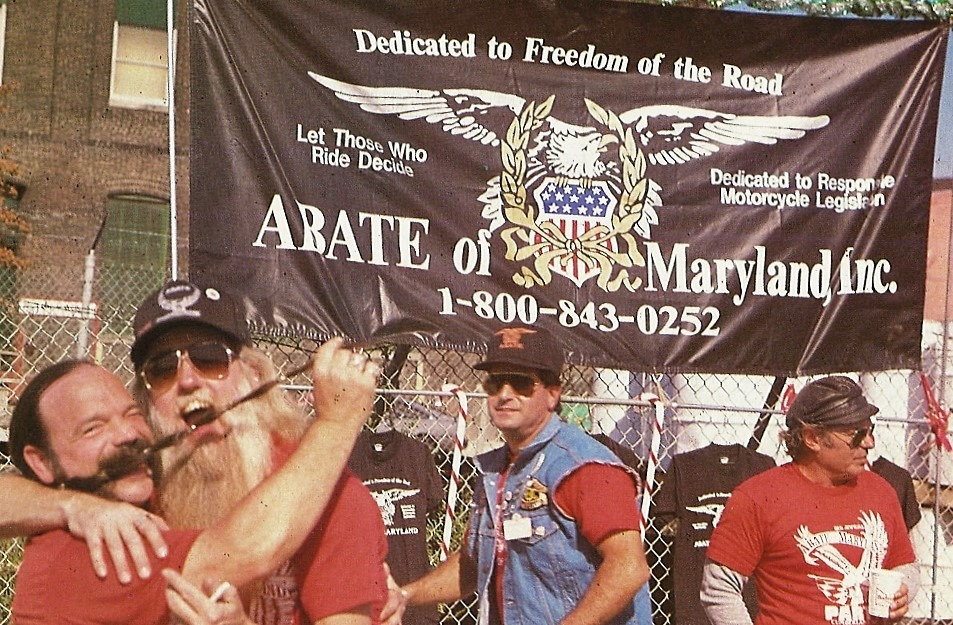 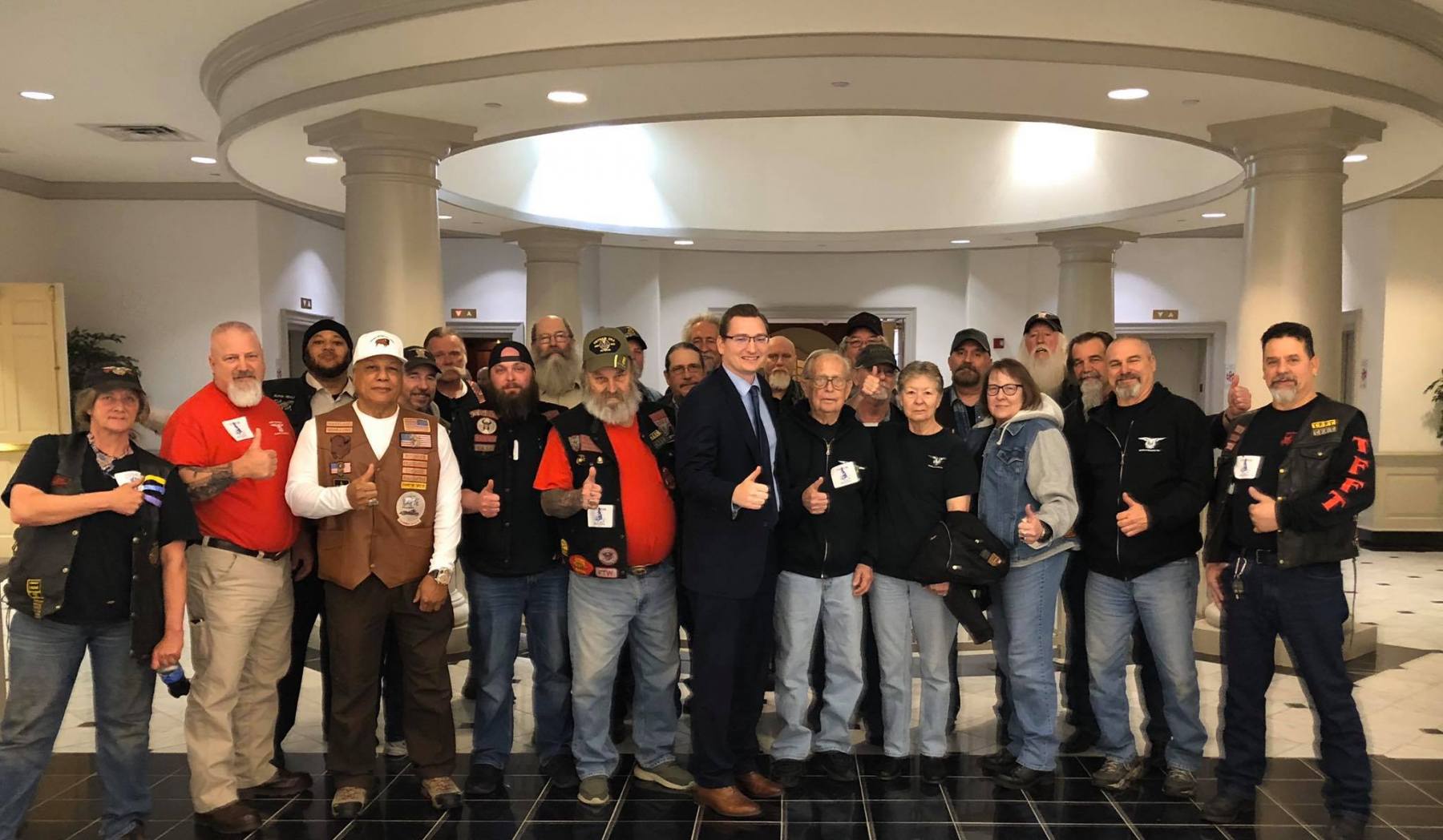 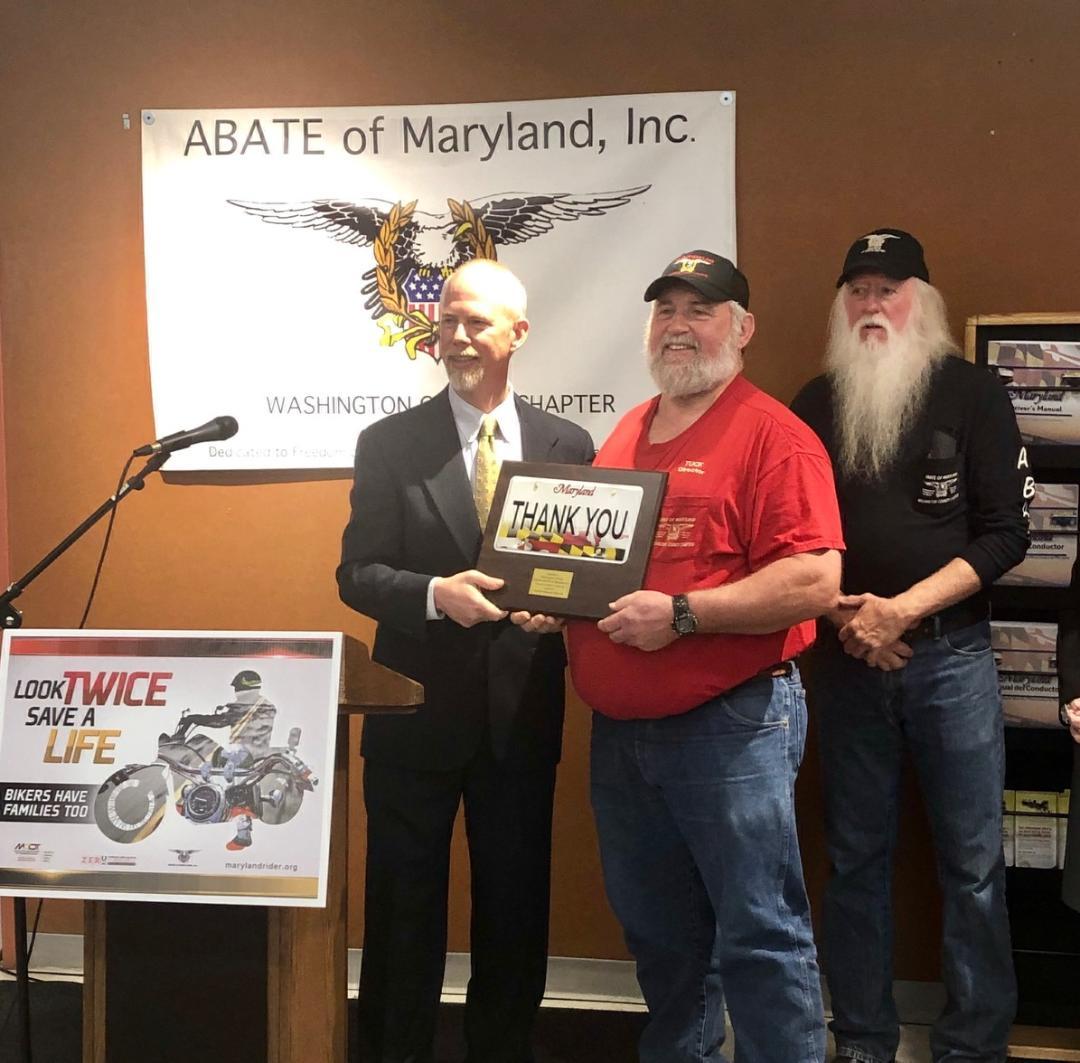 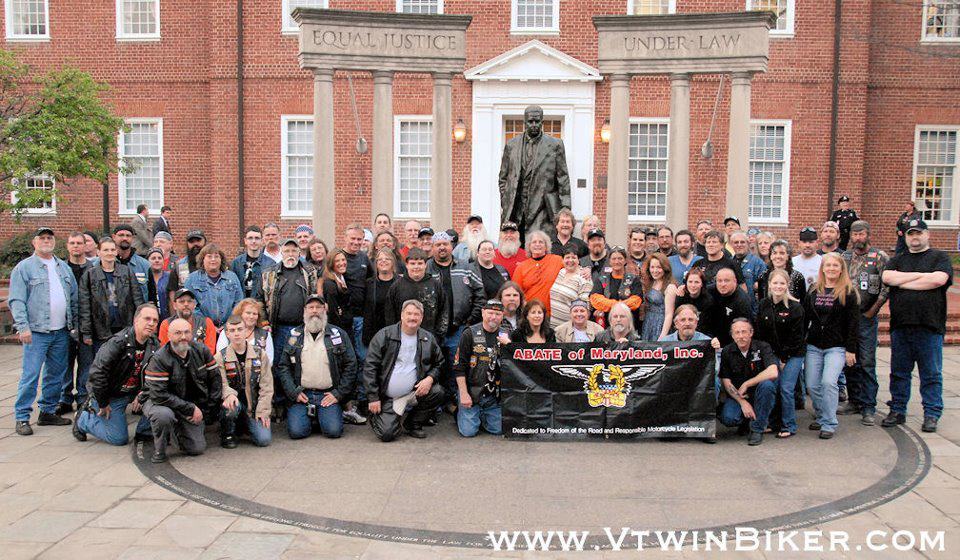 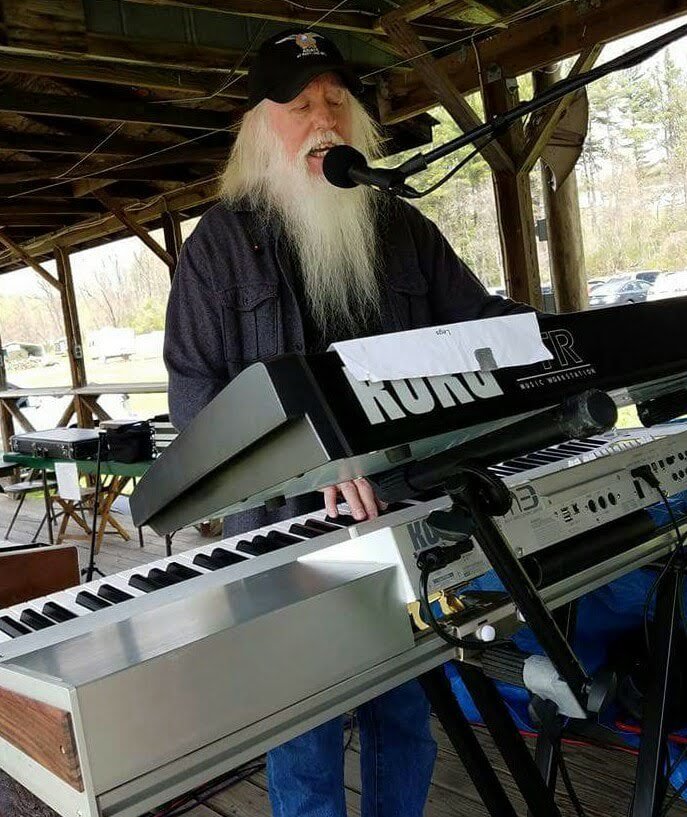 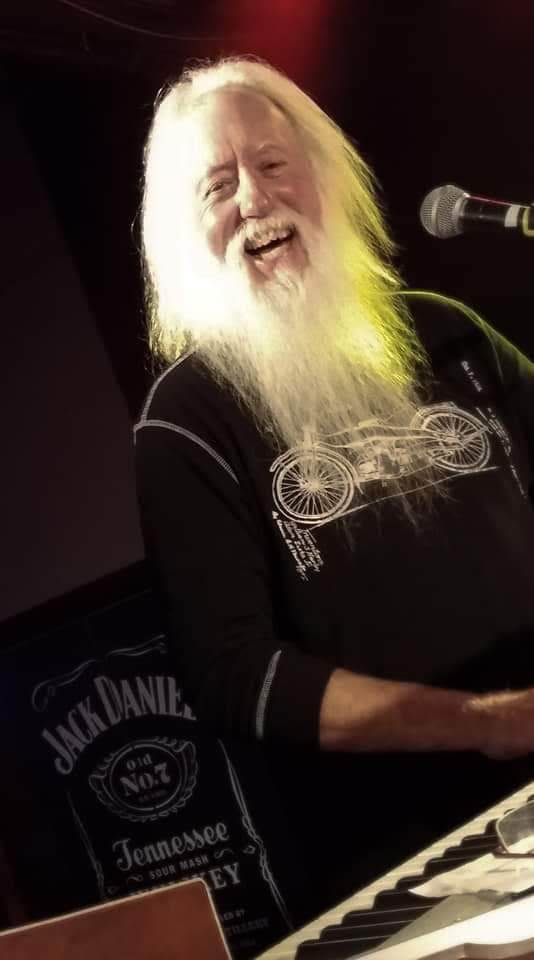 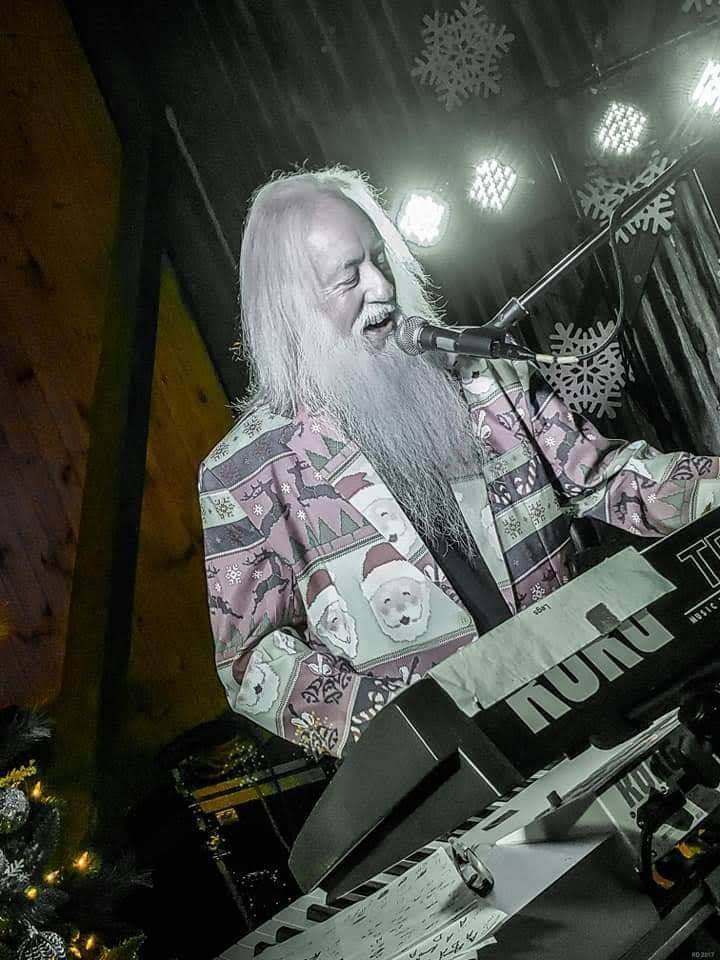 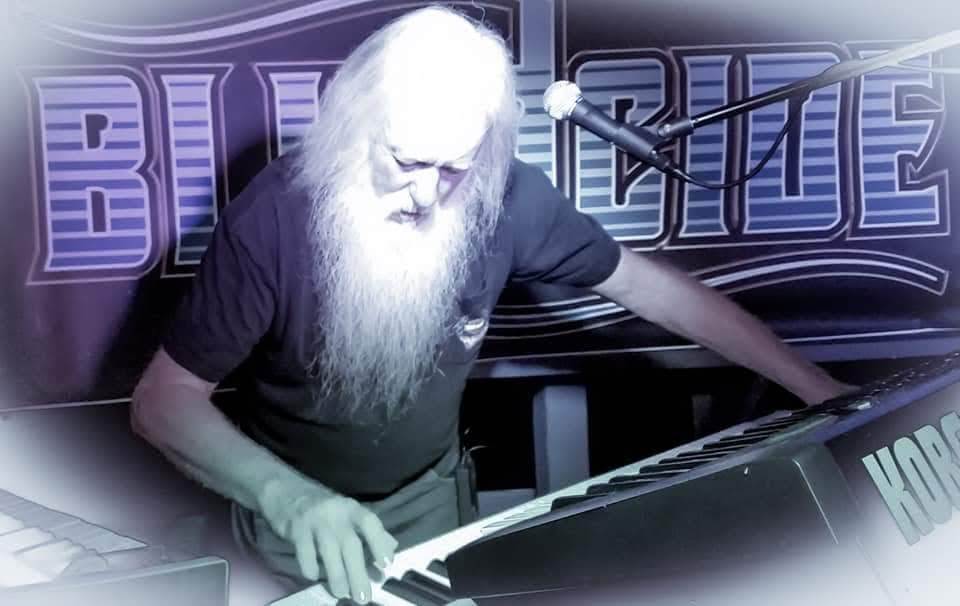 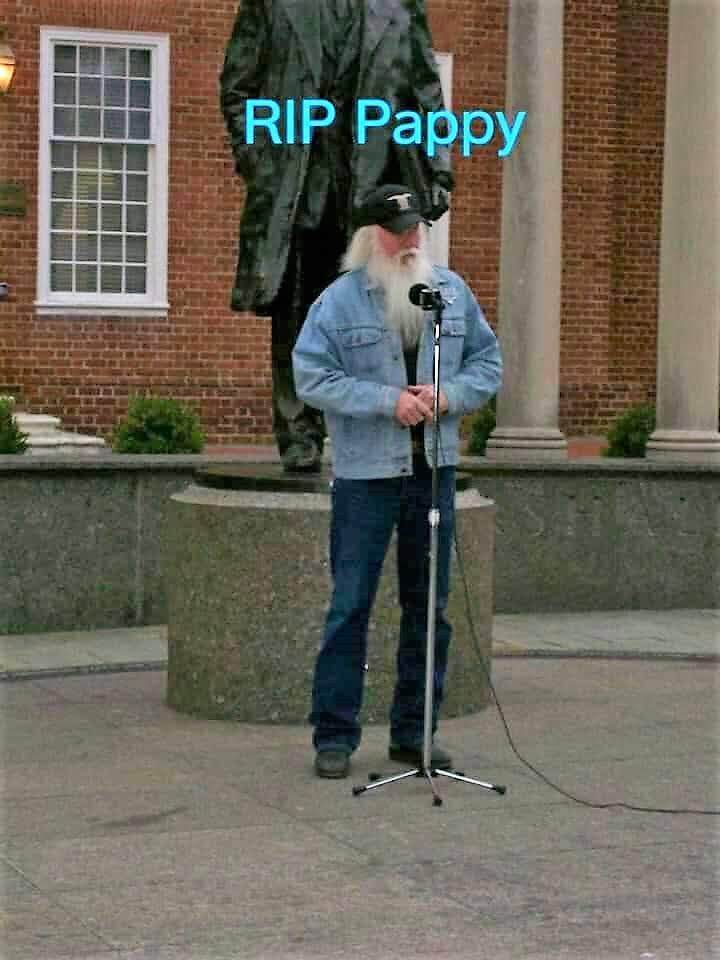 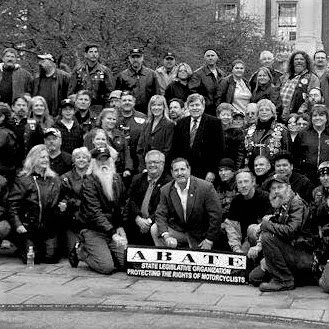 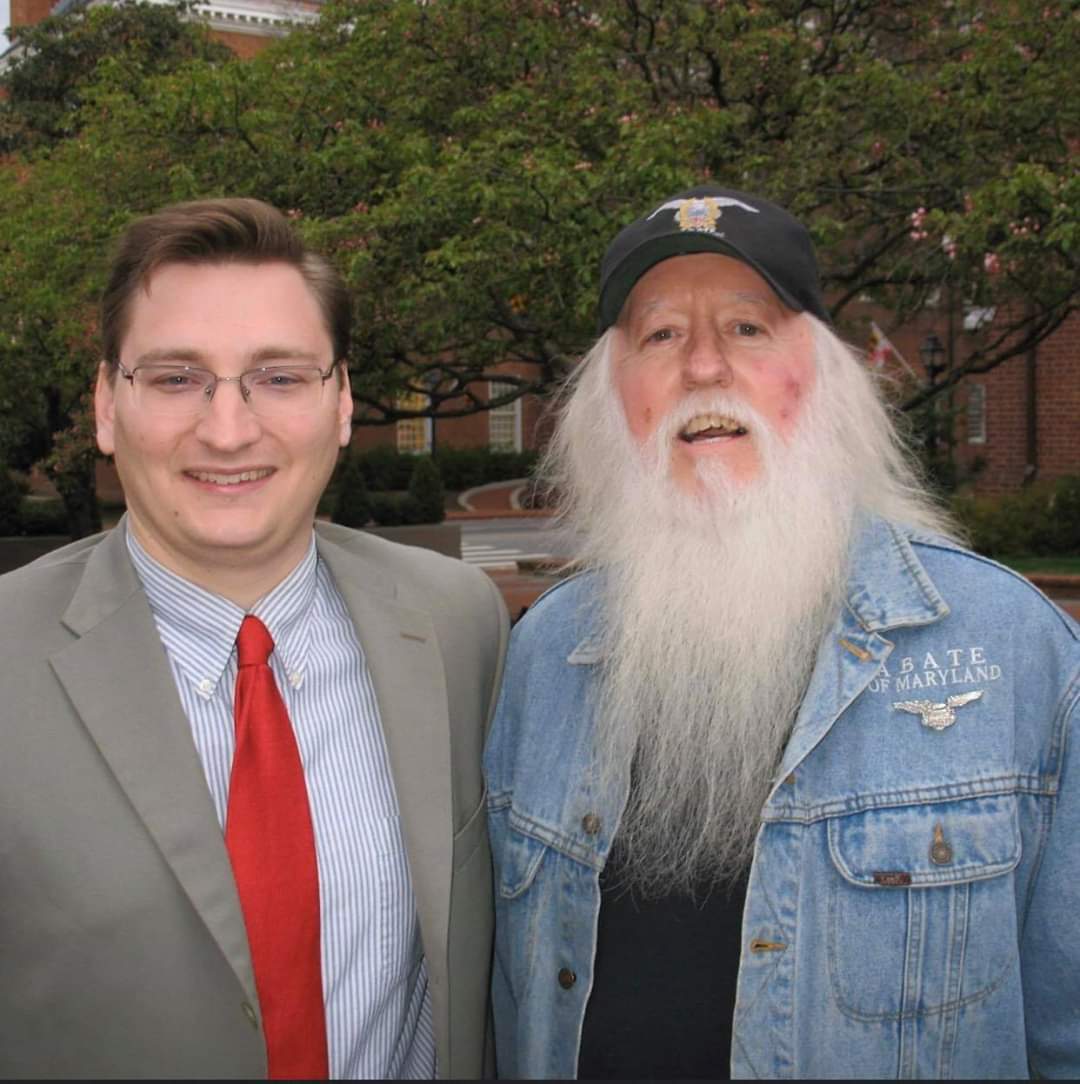 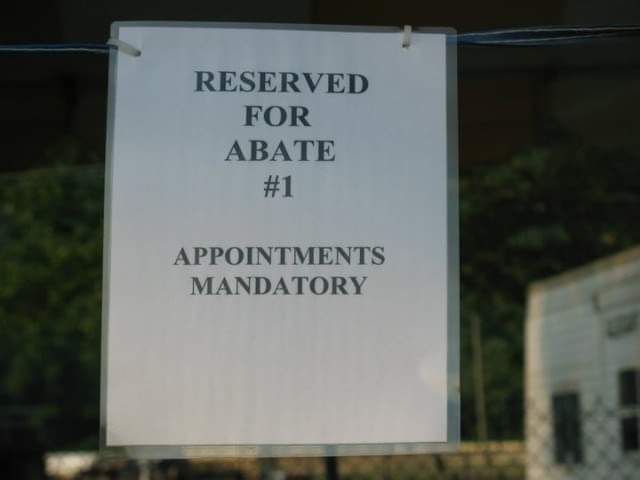 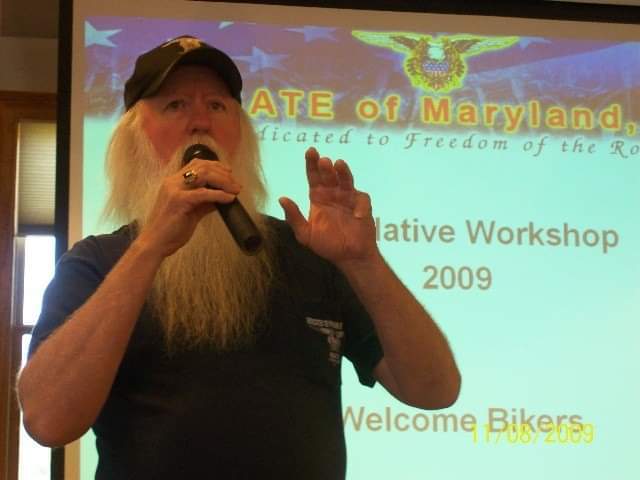 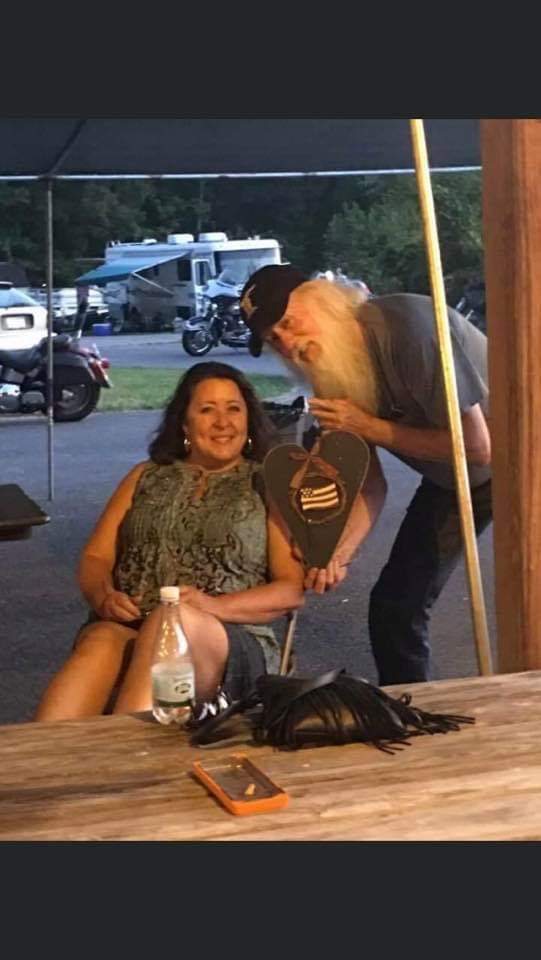 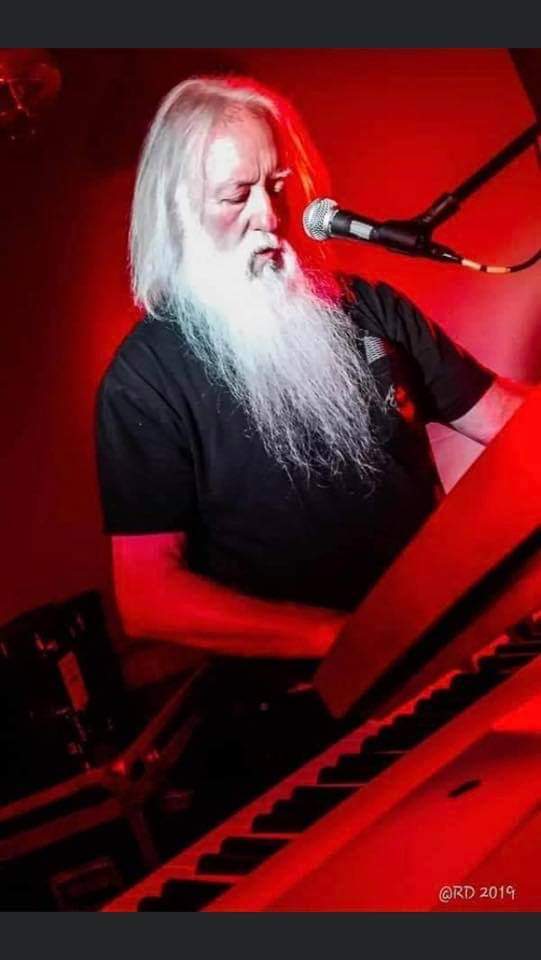 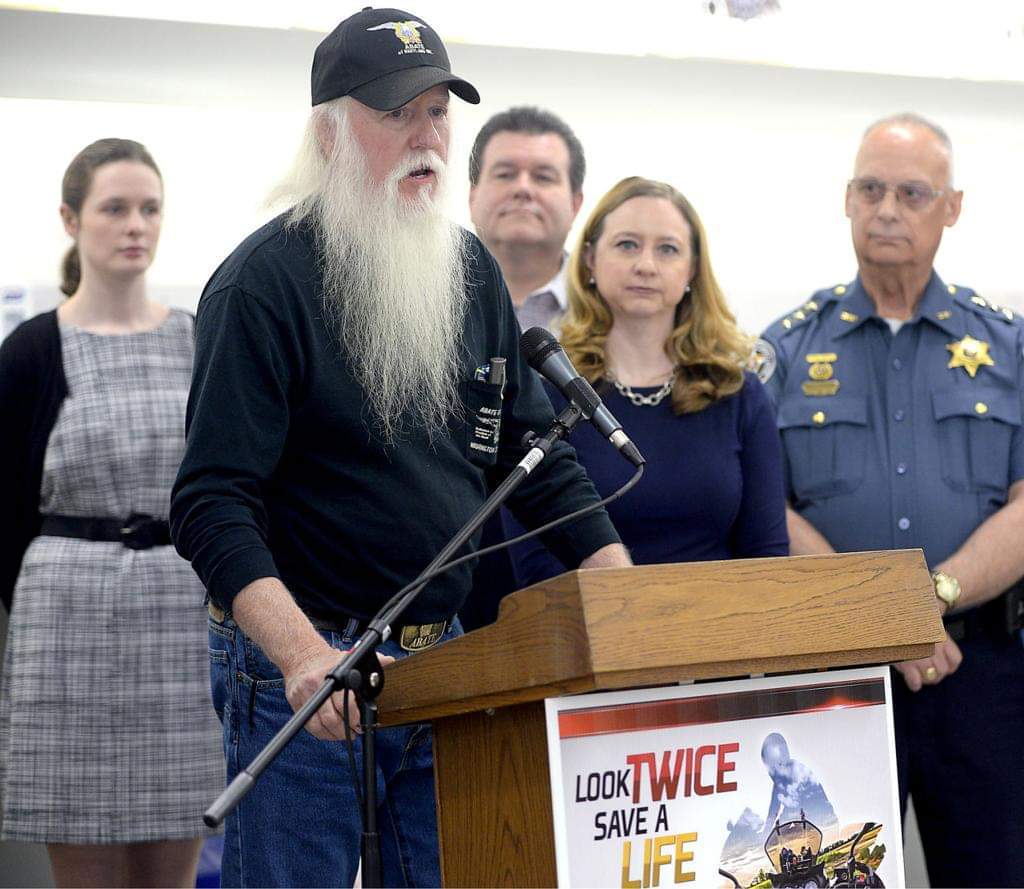 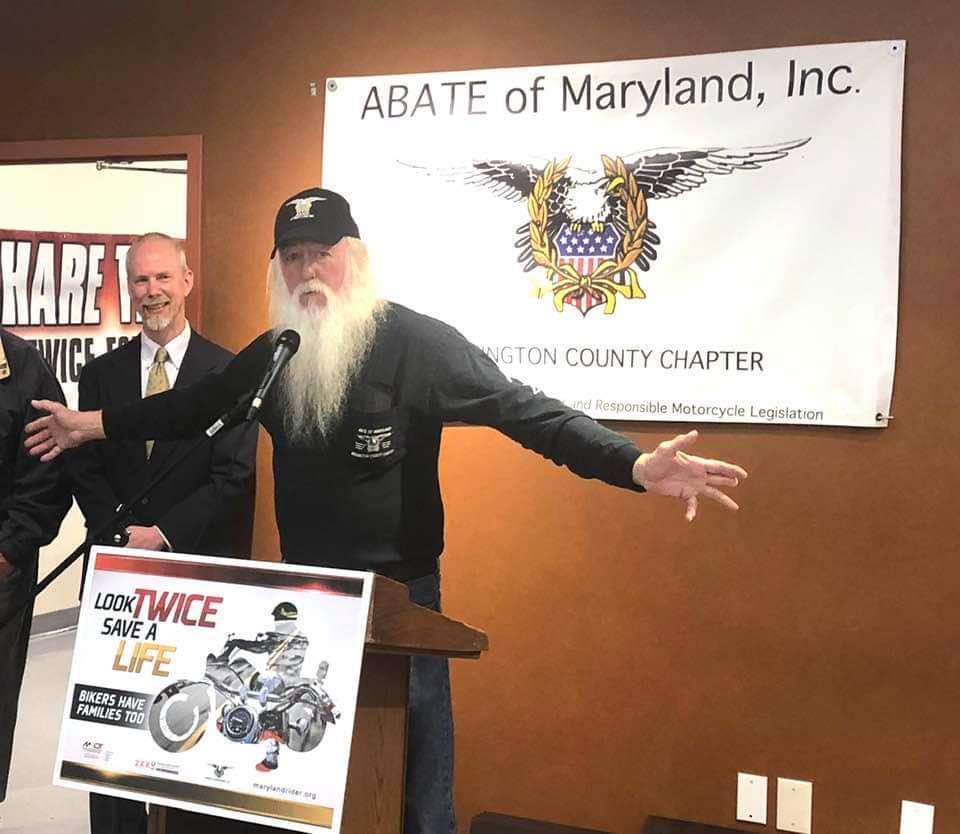 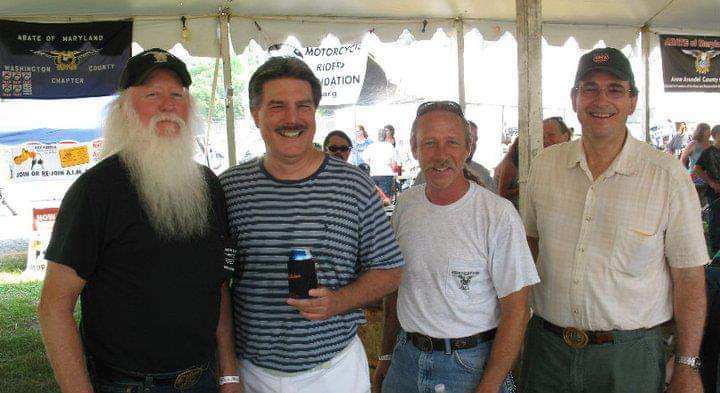 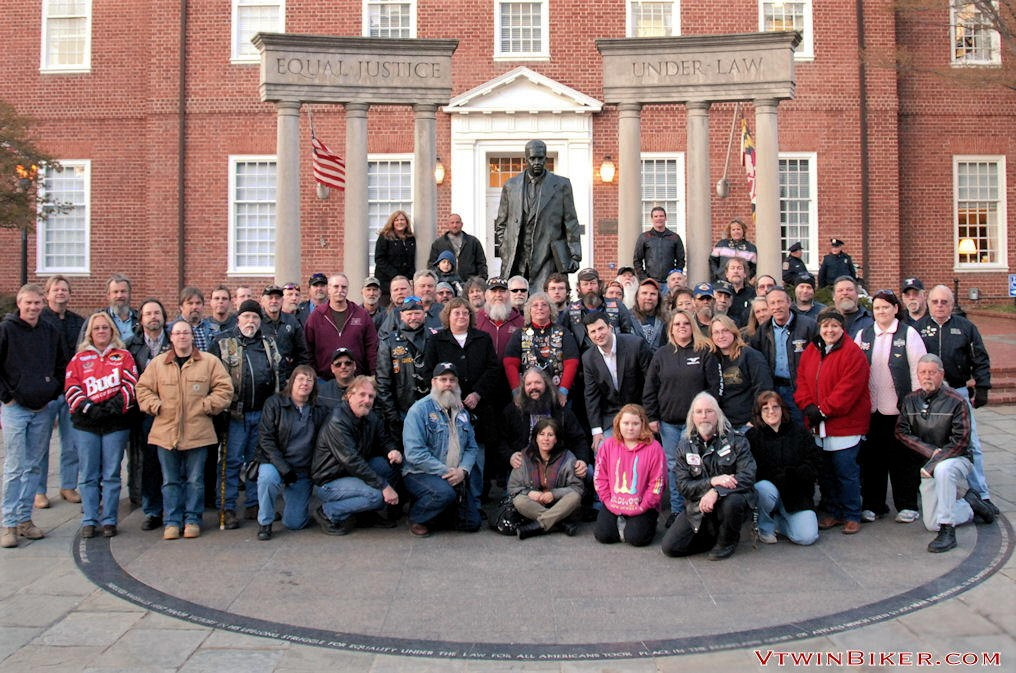 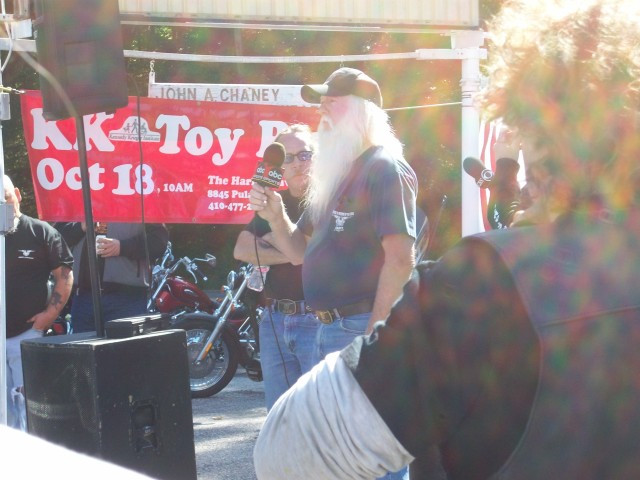 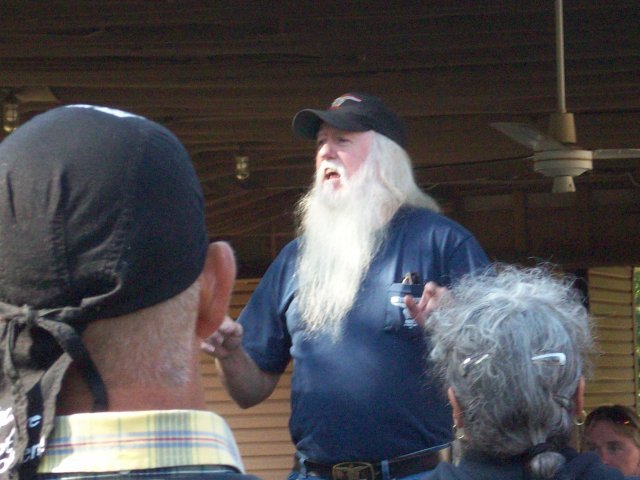 ABATE of Maryland, Inc
Back to Top